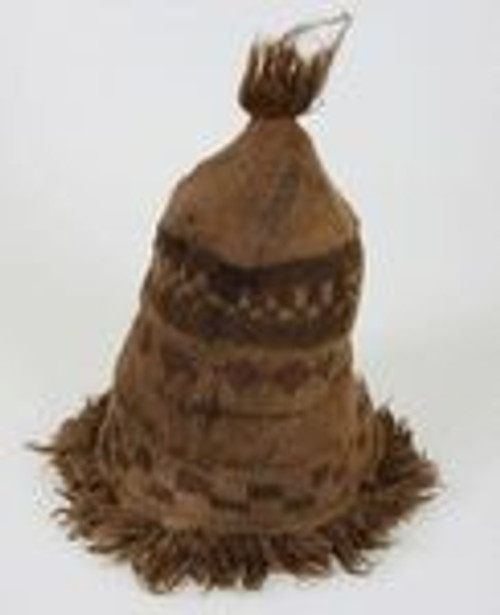 The General Carlton Whitby was a British Naval vessel that sank on 27th September 1785 near Debci off the Polish Coast, while loaded with a cargo of iron.  In 1985 the discovery of the ship's bell led to the discovery of the ship and the great artifacts that it housed.  The General Carlton Whitby clothing collection represents the most numerous and securely dated set of ordinary 18th century clothing in the world!  Our reproduction cap is from the original that was recovered from the wreck and is faithfully reproduced using 100% wool yarn.  Our woolen yarns are spun and dyed in the same family owned factory that has been in operation since 1857.  Our caps our knit by our co-op of knitters who are carrying on their ancestors' craft and earn a fair wage for their craft. 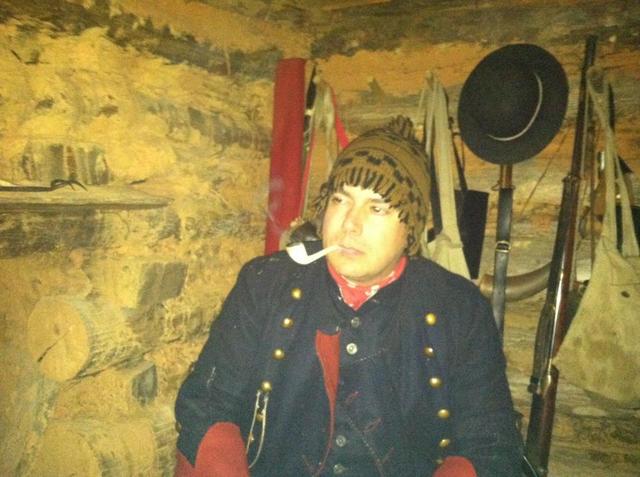 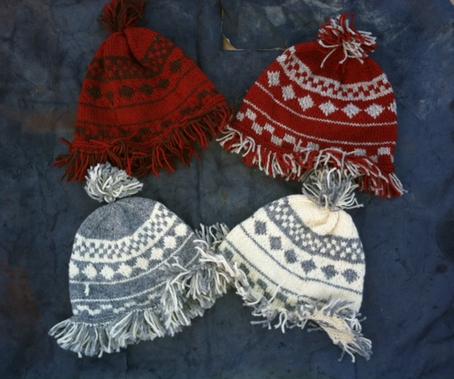 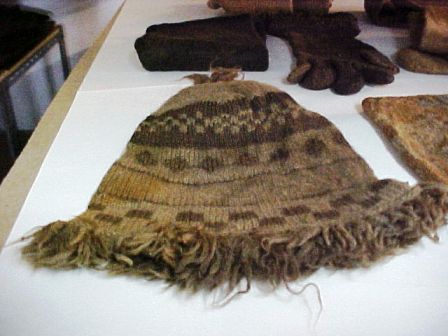 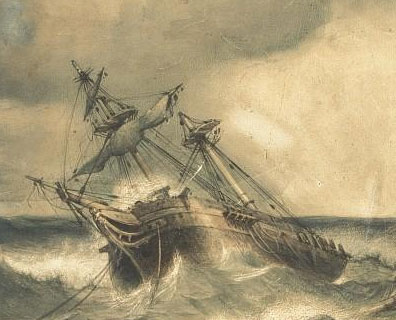