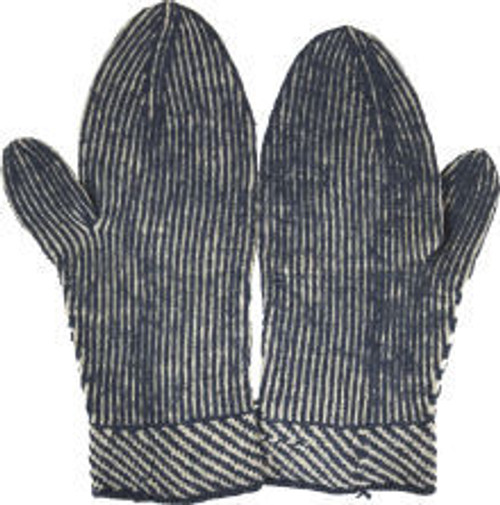 These mittens are inspired by a pair of original mittens that were sent from home to John S. Cole of the 3rd New Hampshire Infantry in 1861.  The originals appear to have never been worn, and are a great example of sent from home knit items in the Civil War.  The 3rd New Hampshire was organized at Camp Berry in Concord, NH, and was mustered in on August 23, 1861, for three years service.  The regiment served most of its time on the Atlantic Coast taking part in coastal operations in the Carolinas.  John H. Cole was a Private, in Company H.  The regiment took part in engagements at Secessionville, Fort Wagner, Fort Fisher, and operations in Virginia near the close of the war.  The regiment lost during service 12 Officers and 186 Enlisted men killed and mortally wounded and 2 Officers and 152 Enlisted men by disease. Total 352 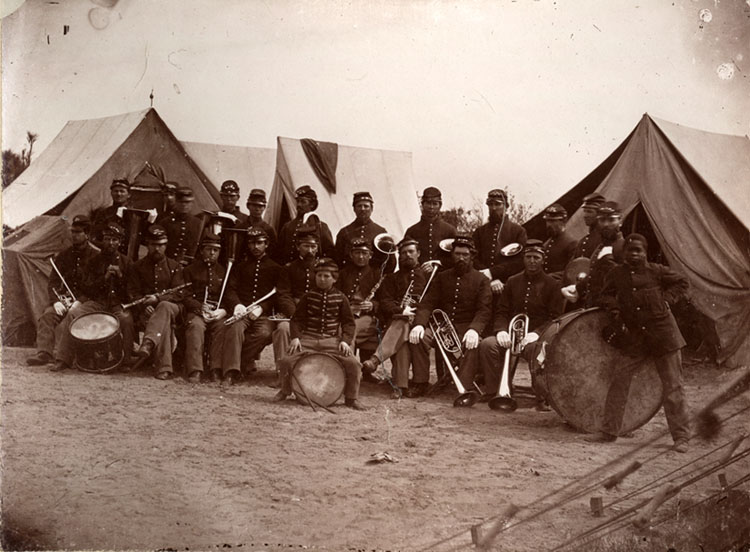